Believing that an educated generation is the key to a bright future for Turkey, Akkök Holding initiated the Firefly Mobile Learning Unit project carried out by the Turkish Education Volunteers Foundation (TEGV) throughout Turkey in 2009.

With this mobile education project, Akkök Holding has achieved its goal of reaching out to a large audience for social responsibility, while at the same time making an important contribution over the course of 5 years in preparing the children of Yalova for the future. 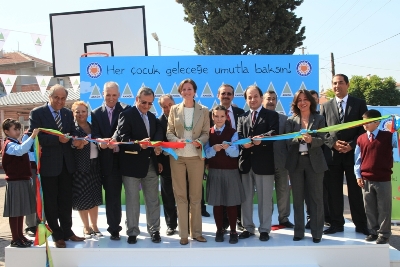 Initiated by Akkök Holding in Yalova to provide and create an environment facilitating the development of emotions and abilities such as self-confidence, self-appreciation, self-expression, creativity, and empathy in children and to help them feel valuable as individuals, the "Akkök Firefly Mobile Learning Unit" has covered a distance of 102 kilometres. 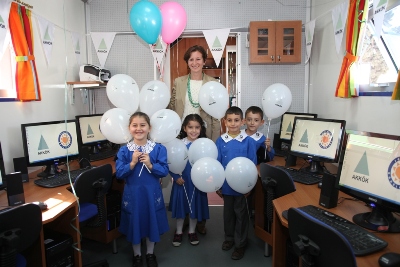 As in all the other projects of Akkök, environmental awareness has been taken into account and recyclable materials have been used in all the trailers of the Firefly Mobile Learning Unit.
Thus, 80% of the materials used in the truck have been planned to be recycled upon completing their economic life.

This education unit, which ensures energy productivity and environment friendliness, has been specially produced by OTOKAR for Akkök's project.